Things that make us happy are festivals. The idea of celebration, get-togethers, and the chance to laugh together. Festivals are one of the primary reasons people wait for them. However, in December, despite almost all the months being filled with festivities, there is a lack. Or is there? The December Global Holidays can be used to increase the shortfall if there is one.

The month of December is already considered a “party month”. Where everyone looks forward to the New Year 2022 and Christmas. However, if you don’t know it any better, this month contains many other global holidays. Even though these global holidays pertain to different cultures and religions, they are fun to celebrate. Because there is nothing better than celebrating humanity and togetherness.

To achieve spiritual happiness, we share 10 Most Popular December Global Holidays 2021 You Need To Celebrate Now

There are many global holidays this month up to 2022. This is why many people refer to this month as a vacation month. Even though freezing weather may be experienced in some parts of the world.

The feast day of Santa Lucia is December 13th. Santa Lucia is an Italian saint who sacrificed his life. Her sacrifice marked her as a martyr and she became known as a figure of light in the darkness.
In addition, when December 13th comes around, many people celebrate the martyr. Generally in Scandinavia and Italy, processions are held as well.
Also, the singers wear white clothes and carry white candles, a ritual they perform every year in honor of Saint Lucia. Most people who follow Saint Lucia participate in this occasion, but you can participate as well.

Anyone can participate in the largest global celebration. There is no difference between their caste, culture, or creed. According to the Gregorian calendar, it’s the last day on December 31st. In a lot of places, this day is known as Saint Sylvester’s Day or Old Year’s Day.

Even the way we party is different. Some people celebrate it by praying, while others tend to party hard. However, the event is aimed at bringing a variety of emotions to participants. It brings joy, sorrow, elation, and the regret of not fulfilling resolutions.

Although in each culture, traditional methods are used to ring in the new year. Giving way to the old, these practices have kept the celebration alive. Hence, with each unique method, you are bound to find joy and warmth.

The festival of Festivus is not a festival in the true sense of the word. If we don’t speak theologically, it is a celebration. Those who oppose Christmas usually celebrate Festivus.

The celebration of this occasion will take place on December 23rd. However, it is mostly celebrated in the United States by a large number of people. Furthermore, it entered popular culture through the popular series Seinfeld in 1997.

In Seinfeld’s episode titled “The Strike,” the idea was to celebrate Christmas by rejecting it. Interesting, right? It may seem like an excuse to reject the concept of Christmas, but there is a reason behind it.

Festivus was created primarily to put an end to the Christmas shopping done by people. There were initially many criticisms of officiating the Festivus. Since then, many people have started celebrating it. Consequently, it has become an annual tradition.

Aren’t we all familiar with what Christmas is? It is the heart of December that many look forward to regardless of their cultural background. We celebrate Christmas on December 25th to remember Jesus Christ’s birth.

In addition, it is one of the most popular December global holidays for 2021. However, the Bible does not tell us that Jesus was born in December. As a result, although it has lost its religious significance, many non-Christians participate in it as a culture in itself.

During this time, family and close friends exchange gifts. They also host parties and decorate their homes. The five days starting on Christmas Eve and ending on New Year’s Eve are a time of celebration for many people around the world.

People are interested in learning about and respecting the African community and their culture. It’s also worth noting that it was Dr. Maulana Karenga who created this celebration in the first place, according to history. Despite the fact that it was first observed during the Watts riots in Los Angeles in 1966.

The word “Kwanzaa” comes from the Swahili language. In addition, it refers to the phrase “matunda ya kwanza,” which implies “first fruits.” A lot of people enjoy dancing to African music during this time. This is also an occasion to celebrate the arts.

Christmas celebrations are a lengthy affair that starts on December 21st and lasts until January 1st. A common celebration in Germany, the Norse God Odin is often honored on this day. This pagan festival is also known as Yuletide and is celebrated by people in Odin’s honor.

In addition, it falls on the winter solstice, which makes it one of the oldest festivals. In Germany, many people follow this custom. They make Yule Altars as the first step in the festival. The flower is then given to Mother Nature.

There are a few countries worldwide that celebrate Boxing Day on December 26th. The tradition of celebrating the festival stems from the medieval age of the United Kingdom. This is the day when the authority opened alms boxes for the poor.

Additionally, many places follow the tradition during boxing days. In Canada, New Zealand, the United Kingdom, Australia, it has become one of the major activities, namely a public holiday. On top of that, soccer and horse races are held to kick off the whole event. Furthermore, even the Irish call it St. Stephen’s Day.

The traditional Ōmisoka is held on December 32nd. As part of the Japanese New Year’s Eve celebration in Japan, it is popular among the Japanese. Consequently, they start with great mirth and leave all previous worries behind them. Then they eat noodles.

Either Toshi Koshi-soba or Toshikoshi-udon is served to them. This is a traditional party that every Japanese attends. Those who visit Japanese temples and shrines at midnight tend to pray to God for good fortune.

The Jewish festival of Hanukkah, which is also known as Chanukah, is a Jewish celebration. The festival is also celebrated from November 28th to December 6th. On this day, the Jerusalem temple was dedicated as a result of the Maccabean revolt.

Additionally, it is a festival of lights and calls in the Hebrew calendar. The festival begins on the 25th of Kislev. During this festival, people light the menorah every day for eight straight days. Thereafter, people will eat traditional Hanukkah foods like fried doughnuts and potato cakes.

Founded by James W. Bunn and Thomas Netter in 1987, this day is celebrated on the first of December. In many places, this day is now officially celebrated to raise awareness about AIDS. For this reason, it has become a global holiday in December.

Furthermore, those who have been exposed to AIDS need a day to engage effectively. They are free to talk about it freely without any restraints on this day. The more people talk about the disease, the better they get a grasp of the whole thing. Therefore, it’s possible to have a clear thought and also promote safe s*x.

These are some December global holidays which are celebrated in. Despite the diversity, these festivals illustrate how one can find unity. We can also learn about the origin and history of different cultural celebrations. These celebrations have a history that speaks for themselves. Let us celebrate the joy of festivity. 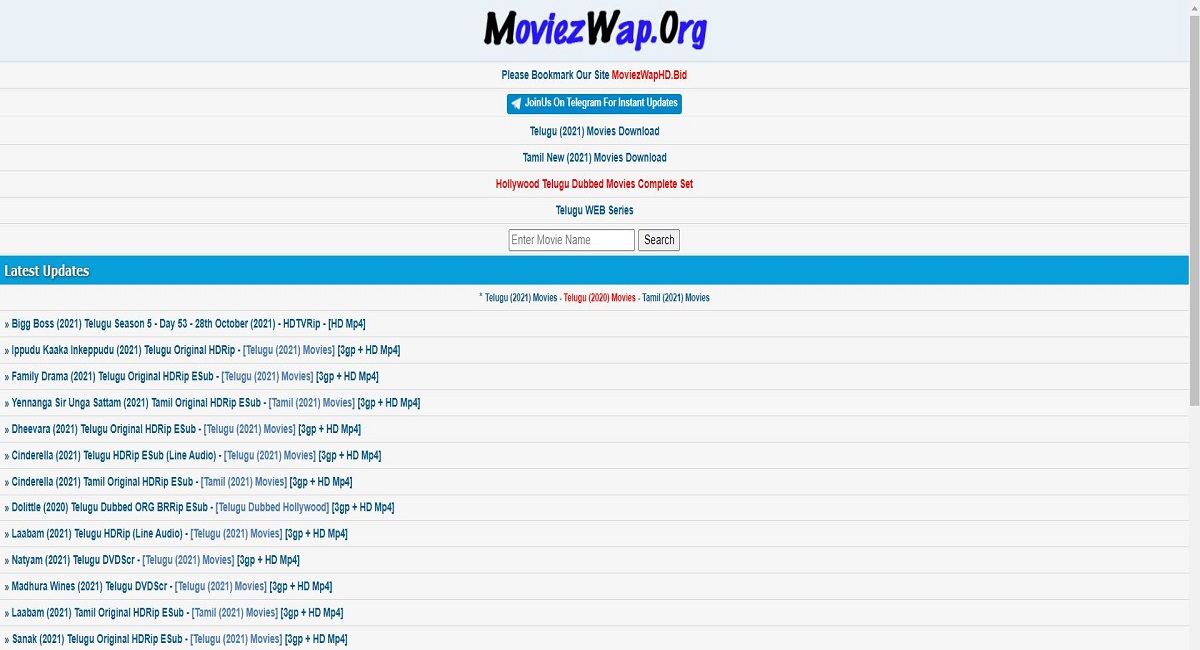 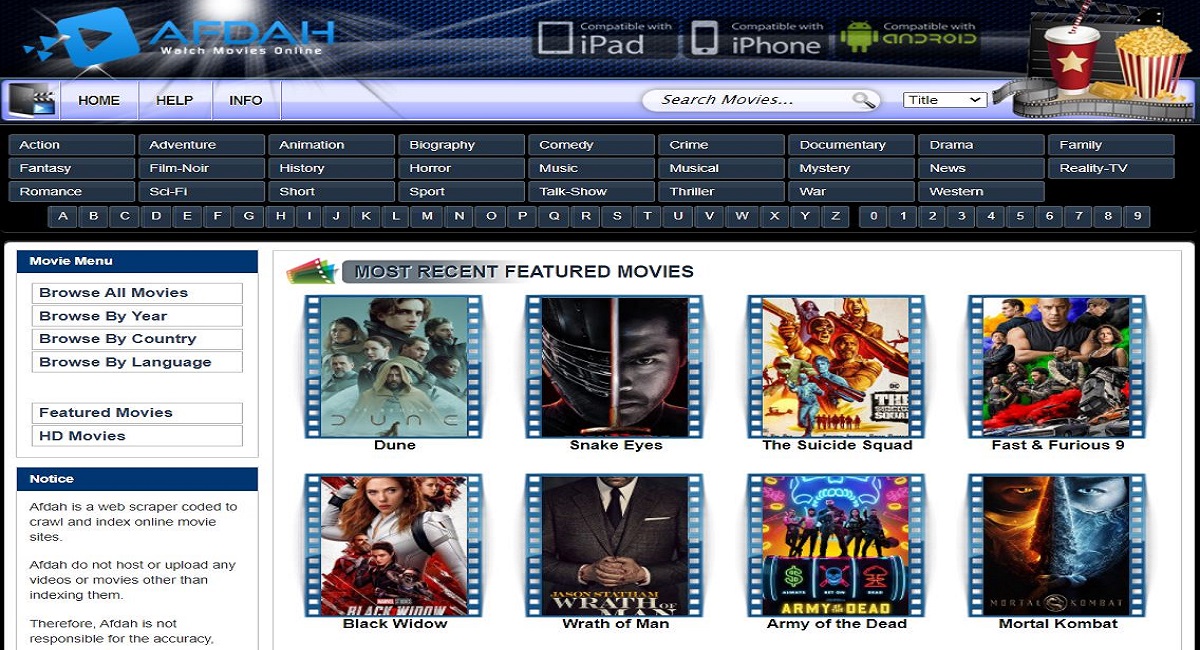